Python: In a Nutshell 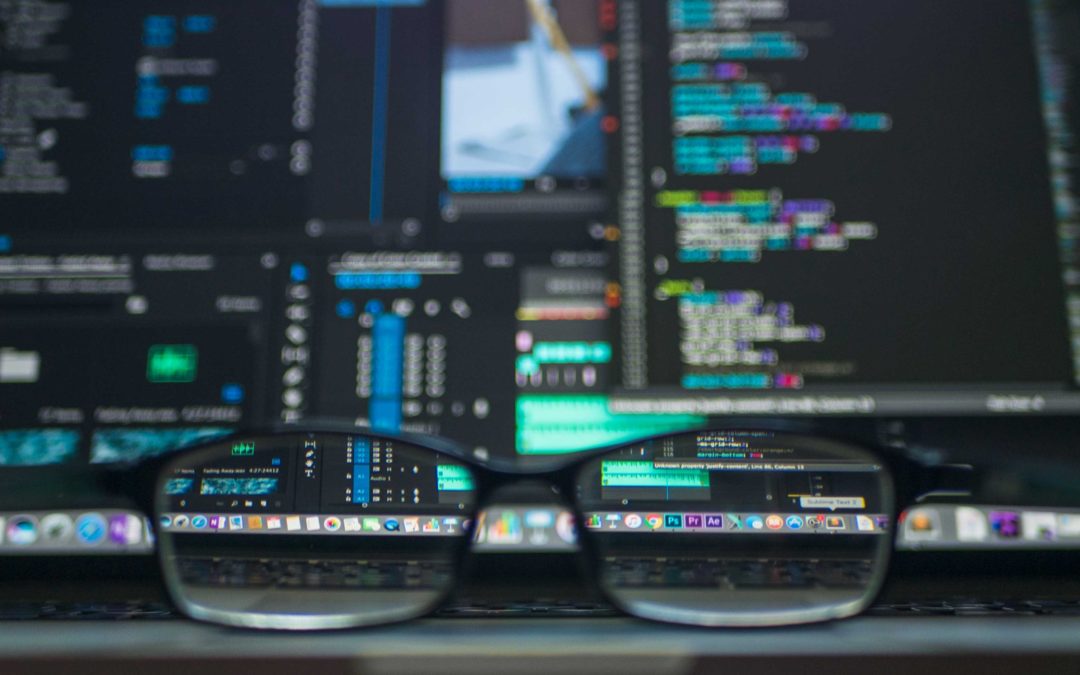 In our latest edition of our ‘In a Nutshell’ series, we’re going to be taking a look and learn about the coding language, Python.

Coding is fast becoming one of the most sought after skills for employers, as it is essentially the language of the modern world. Coding is now central to business life in the 21st century, and the skill to do so is now necessary in many jobs.

Whether you’re still in full-time education, want to continue your professional development, or are considering a career change, learning to code is a skill well worth investing in.

So what is Python?

Python is one of the most popular coding languages available, and is great as a starting point in your learning journey. It can be used for a range of things, such as web and internet development, software development application, network programming, and 3D graphics.

Why should I learn Python?

Codecademy are one of the most popular learning platforms for coding, and provide many courses for free.

Examples of jobs requiring python include:

How do I get started?

Like we said, there’s tonnes of videos and other resources on the internet that provide everything you need to start learning Python, many of which are free!

You can check out the official Python website here! Or have a look at Codecademy to start learning Python and other coding languages.