CRISPR/Cas9 (now referred to as CRISPR) , is a new technology used for highly-targeted genome editing using an enzyme (Cas9) called an endonuclease. The endonuclease cuts the DNA where you target it, and was originally found in a species of bacteria. The European High court ruled on the 25th of July that crops edited with the new gene-editing tool CRISPR should be treated the same as a traditionally genetically modified (GM) organism.

The previous GM directive previously covered organisms who had an entire gene or substantial length of DNA inserted into its genome. Importantly, this directive did not include genome modifications by mutagenesis, like CRISPR. Mutagenesis is where a mutation, an error in the DNA sequence within a genome, is deliberately created, to get a new effect like bigger fruit on crops. But previously, so long as DNA was not added from another source, this was acceptable. Importantly, CRISPR does not add genetic material, it merely enacts a pin-point, highly targeted and guided mutation. 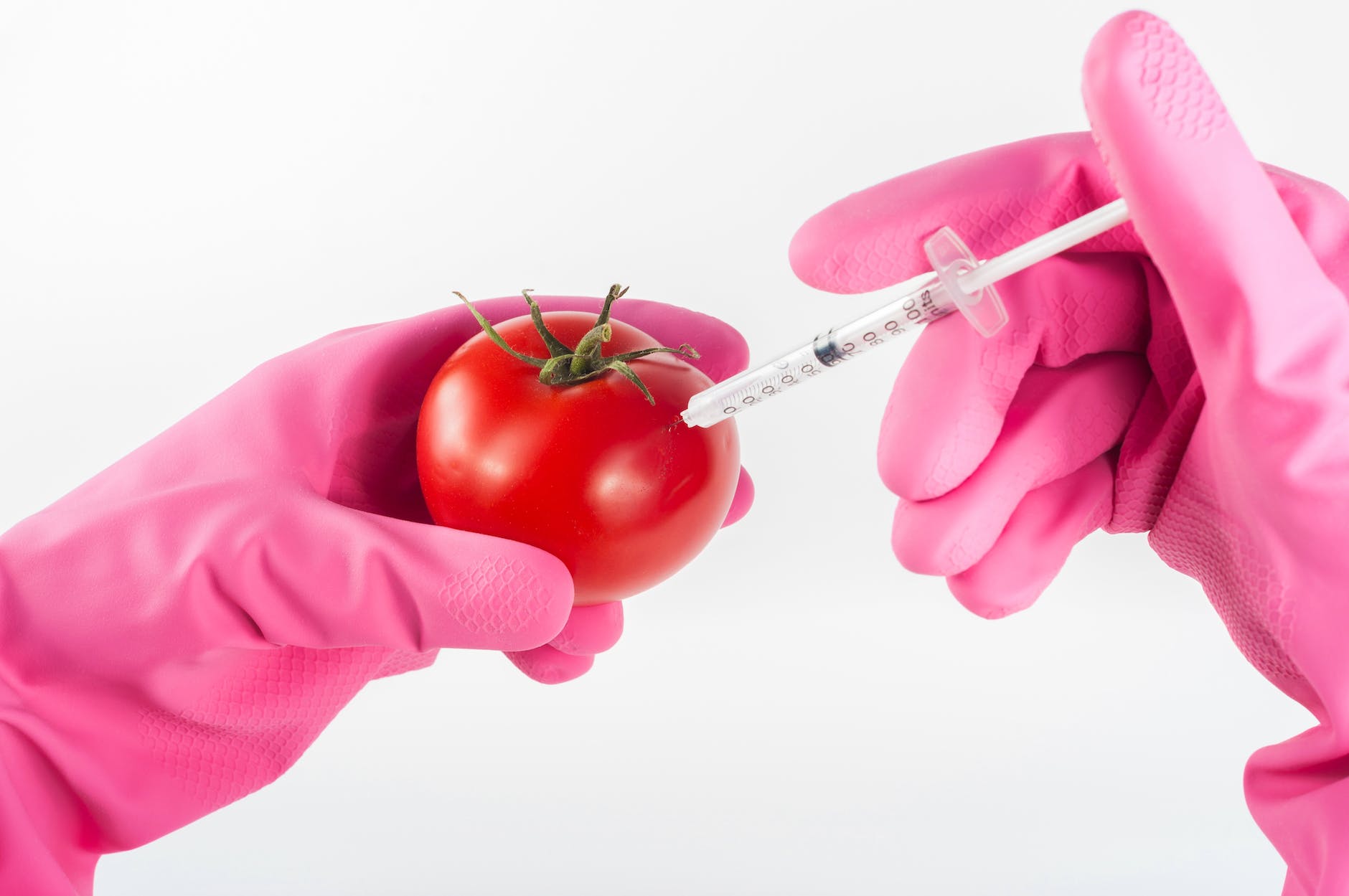 This change in directive could cause problems for regional companies growing CRISPR-edited crops in the region, as they would be subject to stricter growing and harvesting conditions. This is a change upon the 2001 EU directive, which was founded to establish safe development of modern biotechnology, has to be updated for clarification when using the latest gene-editing technology.   The new ruling would also mean that any new uses of CRISPR, such as to generate new crop species, and thus new food, would have to go through a long approval process through the European Union. One big concern is that this could put European biotech research on the back-burner compared to other regions. The main concern is that investment in this type of research will negatively affected. Research laboratories and groups will be able to use CRISPR as a tool to investigate and develop crops, but commercially companies will be put off investing to take that research further.

The Tropic Biosciences Team at NRP

Within Norfolk and Suffolk there are researchers and companies using CRISPR to develop their products. One such company in Norfolk is Tropic Biosciences, Tropic uses CRISPR to develop new species of banana crops. The extent to which they could be affected by such new EU legislation coming up is hard to judge, not only because of Brexit, but also as they would probably develop their product at the bench, and then in the tropics.  So only time will tell how our region is impacted by the new directive.   To find out more about Biomanufacturing click below to read to the GoBio report.